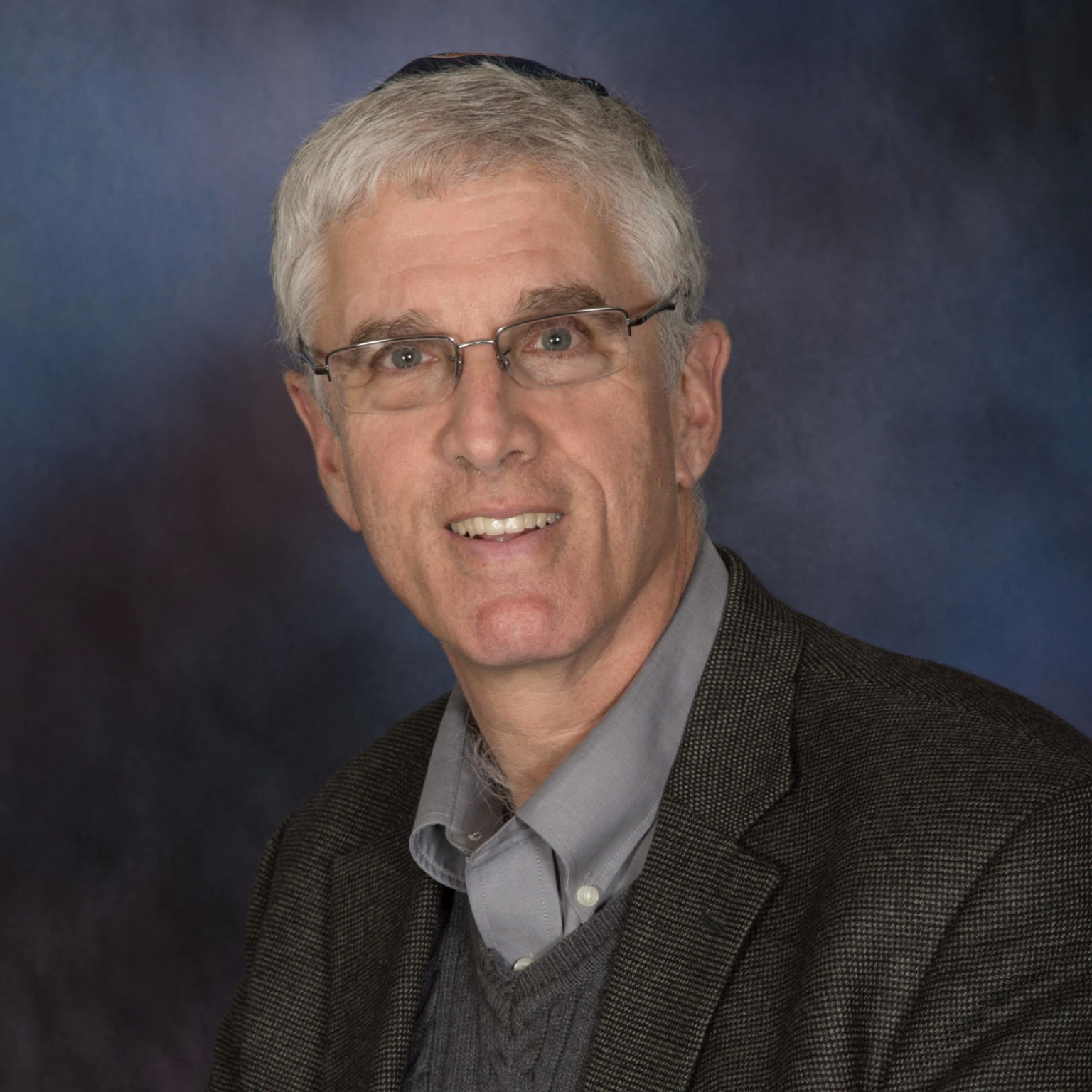 Rabbi Bruce D. Aft was the spiritual leader at Adat Reyim in Springfield, VA, from 1991 until 2020. He grew up in the Chicago suburbs and developed an early love for Judaism — and the Chicago White Sox. He played on the University of Illinois varsity reserve team for a few years, and then turned his attention to the rabbinate and social work, receiving an MSW from Temple University, ordination from the Reconstructionist Rabbinical College, and eventually an honorary Doctor of Divinity degree.

In addition to his role at CRDC, Rabbi Aft also works with the Jewish students at GMU and lectures for the university’s Learning and Retirement Institute. He is the president of the community board for Operation Understanding DC, which is a Black Jewish Dialogue program for teenagers. He also serves as Visiting Lecturer at Greenspring Village and Chaplain for the Jewish Social Service Agency. Rabbi Aft continues to serve small congregations in the South through the Institute for Southern Jewish Life.

Over the past 30 years, Rabbi Aft was active with Bnai Brith Youth Organization (BBYO) and helped staff March of the Living. He served as president of the Board of Jewish Education of Greater Washington and was a board member for the Federation of Greater Washington. Rabbi Bruce and his wife Sue volunteer for the Washington Nationals Youth Baseball Academy (where, Bruce adds, he has not yet been offered a contract to pitch).

Bruce also has mediated numerous tense situations dealing with issues ranging from unconscious bias to changing a culture of sexism. Over the years, Rabbi Aft has brought together Jewish, Palestinian, and Christian participants for dialogue in order to create better understanding. Currently, he is working with the Interfaith Encounter Association in Israel, furthering his work in interfaith dialogue.